Would I Change It? (If I Could) 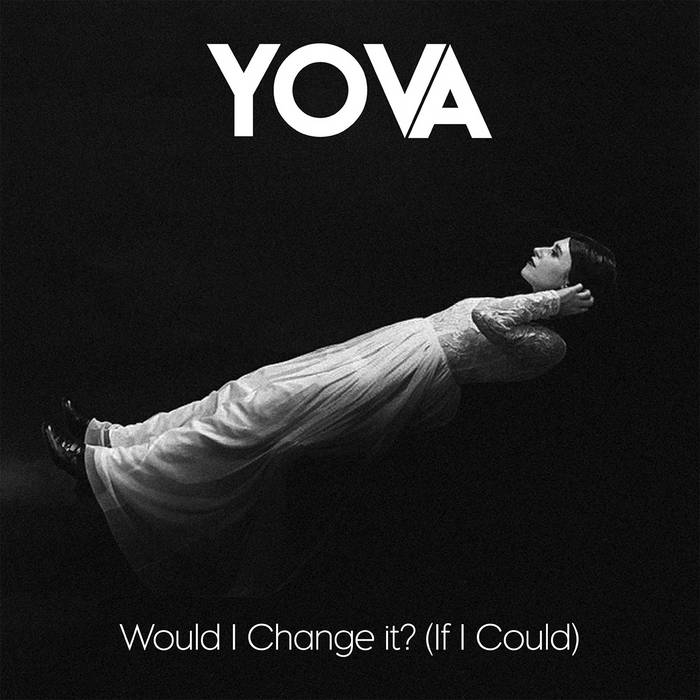 ‘Would I Change It? (If I Could)’ is the follow up to YOVA's recent single ‘An Innocent Man’ and was recorded in London & Dorset and produced by the YOVA line up of Jova Radevska (vocal & lyrics) and Mark Vernon (guitars / Mellotron).

Bandcamp Daily  your guide to the world of Bandcamp